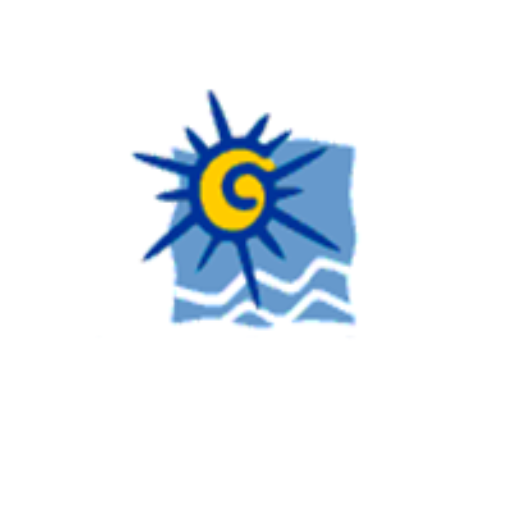 Skyros is the largest of the four islands in the Sporades group, the others being Skiathos, Skopelos and Alonissos. Skyros is the most southerly of the Sporades and lies of the east coast of Evia, just 24 nautical miles from the port of Kymi. Skyros is linked to both Evia and the mainland via a daily ferry service to Kymi.

Skyros covers an area of 208 square kilometres; its formation and geological features give it the appearance that possibly at one time it was two separate islands that are now joined by a sandstone causeway. The southern part of the island, known locally as Vouno (mountain), is barren and stony with small pockets of Maple, Holm oak amongst other trees and meadow covered plateaus. Beyond the springs at Nyfi it is virtually uninhabited except for a few shepherds’ huts and is used predominantly for the grazing sheep, goats and the semi-wild indigenous Skyrian horses.

Skyros is often referred to as the forgotten gem of the Aegean and the last traditional large island. The lack of charter flights combined with the preservation order on Chorio from the Greek Ministry of Culture and i